Artificial Intelligence and the world around us 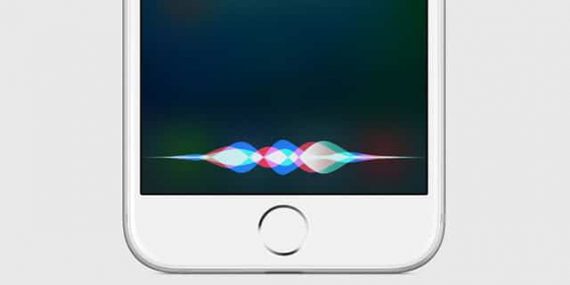 So what is AI?

In short - it is a simulation of human intelligence by machines, which makes it one of the most controversial fields in computer science. However, this is not the place to discuss whether the development of machine intelligence is good or bad. Today, let's take a look at some facts about AI that you may not know about.

You've probably heard of Alan Turing - an English computer scientist, cryptologist and mathematician who is considered the father of AI because of the so-called Turing machine intelligence test, which he introduced in 1950. Nevertheless, the very idea of ​​artificial intelligence appeared long before this. It is enough to recall the great "robots" of Hephaestus from Greek mythology and medieval alchemists who believed that the human brain could be placed in an inanimate object. 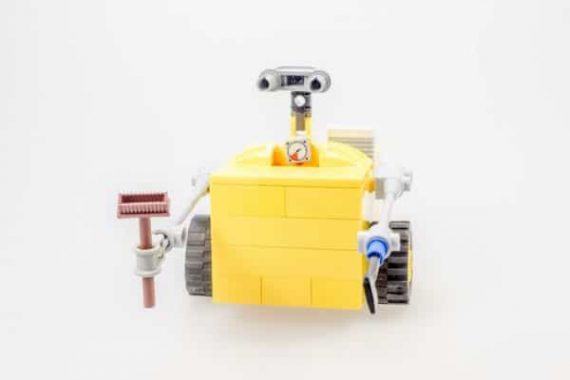 Ever wonder why most AI-based interfaces are "women"? The fact is that female voices are clearer and have a higher tone than men's. This makes them easier to understand. But we also have our theory - specialists currently working with artificial intelligence are mostly men. 😉

Recent AI tests have proven that computer programs can be creative. What's more, they are able to create masterpieces no worse than those that came from the hands of recognized artists. Google Deep Dream and The Next Rembrandt are just two of many examples of artificial intelligence that can produce art indistinguishable from that created by man.

The development of artificial intelligence has enabled the automatic repair of robots. The point is not that they understand that they are broken, but they can learn that something is wrong with their performance and that it is easy to solve the problem if necessary. This is a huge step forward in AI. 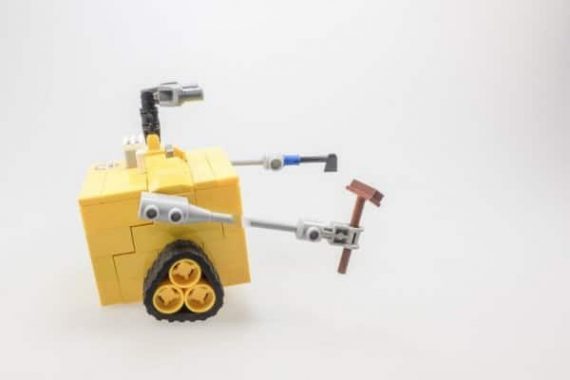 Investing in start- ups associated with AI in recent years shows a strong and rapid growth. Artificial intelligence is undoubtedly a "hot" topic that attracts people willing to invest in AI equipment and robotic applications . 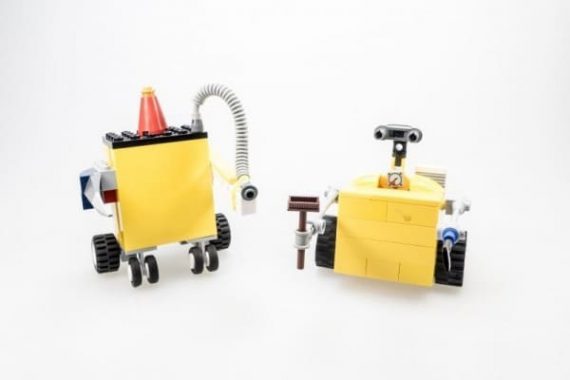 As you can see, artificial intelligence is here and now and changes the way we live and work. Whether we like it or not, AI technology is not a distant future , but everyday life. Who knows, maybe someday AI will become as smart as people ...