We will help you reduce testing costs and shorten the time to market products thanks to our experience in the field of software quality assurance.

In manual tests, cases are tested by humans. The key concept of manual testing is to ensure that the product is error free and works according to specific functional requirements.

In automated testing, the software is tested using automatic testing tools. These tests are recommended for long-term projects. Test automation software enters test data into the tested system and compares expected and actual results. The results are generated in detailed test reports.

API testing includes testing by application layer to determine whether it meets the functionality and reliability requirements. API testing can be used to build tests after designing the logic to check the correctness of responses and data.

Load testing should be planned for each system for which a heavy load is expected.

Quality control is the process by which our clients' software is evaluated against established standards and specifications to ensure that the developed product meets these standards.

Emil Żak
CEO / Co-Founder at Ecologic.io
I found it-solve team as passionate, trustworthy coworkers. I can reccomend them as reliable and experienced partners for any project!
Kamil Chelstowski
Board Member, Synnetra
IT solve is a team of passionate people specializing in .Net. They helped me out with the .Net project from beginning to the end (design, front-end development, back-end, business logic).
Maciej Kowalczyk
Managing Director, Risk and Analysis at Turbine Analytics S.A.
We cooperated with it-solve in a time& material mode. We were provided a skillful programmer according to our needs to remotely join our team which helped to immediately boost our developing powers without any delays associated with direct recruitment of programmers on a in-house basis.
Bartosz Dowojna
Development Specialist, Sweco
The choice of IT-Solve turned out to be the best decision. A very competent and flexible team that tries to fully understand not only the client's needs but also the broader context before implementation. Their full support as well as valuable comments included completed the project within the set deadline and the assumed budget. I can recommend IT-Solve as a reliable and committed partner.
Jakub Wójtowicz
Account Manager at Brand Backup
We are very pleased with the cooperation with IT-Solve. The product fully met our expectations. Deprived of any defects, exactly as we expected. Cooperation at a very high level, expressively, in constant contact. Certainly in the future we will re-establish cooperation with IT-Solve
Marcin Ludyga
CEO
As a title says - absolutely rock solid cooperation. Thanks to them my client own great and very innovative software. Their unique understanding of customer experience and business psychology is outstanding.
Rafał Krakowski
Execution Director
IT-SOLVE is a reliable partner that takes a professional approach to complex projects. They can listen to the client and translate it into real effects of their work.
Marcin Starczewski
Deputy Head of IT Programming Unit
We recommend IT-SOLVE as a reliable and professional company. IT-SOLVE has proved to be a very reliable partner. While conducting the work, the whole IT-SOLVE team shows great commitment and high technical qualifications.
Artur Ochman
Board Member, Gamuza sp. z o.o.
IT-SOLVE specialists show great commitment, experience and professionalism. They have very broad technical knowledge in the area of design and implementation of business processes. It-solve is a very solid and reliable technological partner.

Professionalism and experience
Quality is remembered much longer than price 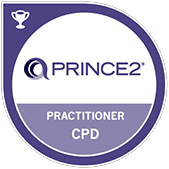 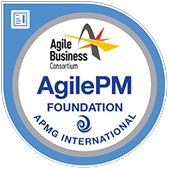 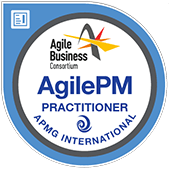 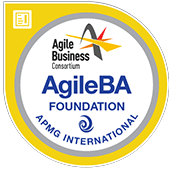 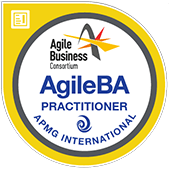 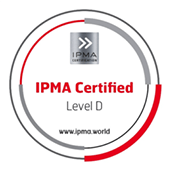