WHAT IS A GOOD APPLICATION ARCHITECTURE?

It is important to make sure, when writing an application, that it not only functions well but is also well structured. Thoughtful application architecture does not only support us in major projects but also in smaller ones. It will save a tremendous amount of energy, time and resources. It'll also decide whether or not the project will succeed.

Nonetheless, it is not easy to find the answer to the question "How to create a successful application architecture?" although there is a feeling that a lot of books and articles devoted to design patterns and concepts (such as SOLID) have overlooked something very important. 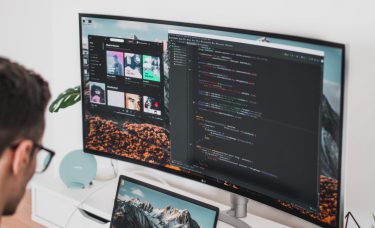 This allows us to formulate a list of quite reasonable and universal criteria:

First of all, the application must solve tasks and perform its functions well and under various conditions. These include features such as reliability, security, performance, ability to cope with increased load (scalability), etc.

Each application must be updated over time, because the specifications have changed and new ones have been introduced. The quicker and more easily we can make improvements to the current code, the less bugs and errors it creates, the more robust and efficient the system would be. So, in the course of designing your query, seek to decide what if you have to change it later? Ask yourself, "What happens if the existing architectural approach turns out to be wrong?" "How much code can be changed in this case?" Changing one aspect of the structure will not have an effect on others.

Possibility to add new entities and functions to the program without compromising its basic structure. It is better to put only the essential and most important functionalities in the system in the initial phase. At the same time, the architecture will make it simpler to incorporate new ones so that the most possible improvements need the least effort. The requirement that the system architecture be versatile and expandable has been formulated as an "open- concept" (second of the five SOLID rules): software units (classes, modules, functions, etc.) must be open for expansion but closed for modification.

The code, which is simpler to test, will contain less errors and will function more consistently. But testing does not only boost the consistency of the code. Most programmers believe that the criterion of ' good testability ' is also a driving force that inevitably leads to a good design and is one of the most critical criteria for determining its efficiency.

It is desirable that the system be constructed in such a way that its components can be reused in other systems.

Typically, a lot of people work on one application-some leave, some new ones appear. Traditionally, after writing, it is important to share it with people who have not been involved in its growth. Good architecture will therefore allow new users to understand the system fairly easily and quickly. The project should be properly built, should not contain duplicates, have a well-designed code and ideally a text. Normal, widely accepted solutions known to programmers in the framework should be used where appropriate. The more complex the device is, the more complicated it is for others to comprehend. 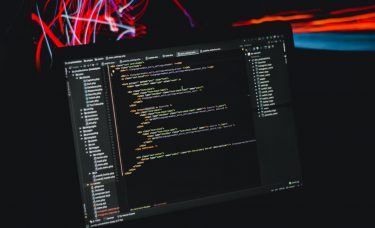 So what kind of criteria do we have for poor application architecture?

Stiffness. It's hard to change, because any change affects so many other parts of the system.

Fragility. When changes are made, other parts of the system are unintentionally harmed.

Immobility. Code is difficult to reuse in another application as it is troublesome or impossible to get it out of the current application.

► I hope this article has helped you to understand what a great application architecture is. It's important to think about the long term when making it. Creating an application that is only usable at a given time is a solution that can interrupt its further growth and expansion with additional possibilities. Contact us, if you're looking for experts in this field!