Flutter from Google – what is it? Why is it worth using it?

In order to offer customers modern IT solutions, it is necessary to constantly develop and learn new technologies. One of them is recently implemented Flutter by Google. What is it, what are its advantages and how to use it? What can be achieved by creating applications using Google Flutter tool? Learn about Flutter and its technology and then offer it to your customers. 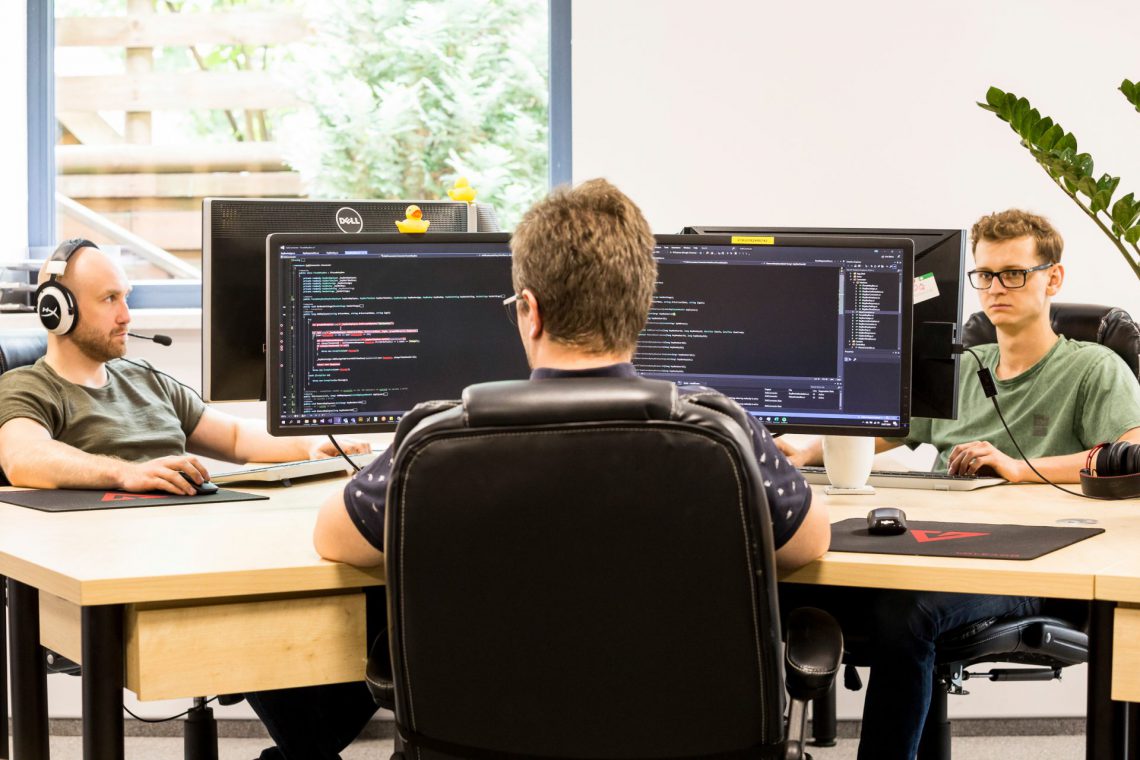 Flutter – what is it?

What is Flutter? It is relatively new and not so well known tool implemented by Google in December 2018. It is a special framework, which allows mobile app development for Android and iOS using single code base, not two. It is one of Flutter advantages over other tools, but not the only one. What’s more, thanks to Google programmers and the Flutter community, the tool develops dynamically and soon might revolutionize m-commerce market. All because it makes work easier and faster, and allows to achieve the same results with fewer programmers and lower costs.

How to make applications with Flutter?

The framework implemented by Google is a chance to design mobile applications with one code. How? The Dart language developed by Google has the ability to translate written code into native machine code for ARM and x86 architecture. It becomes the backbone for the application, which then adapts separately to Android and iOS, implementing solutions from these systems. The components of the Flutter ecosystem are therefore:

Why create applications with Flutter?

Although Flutter was created in 2017 and implemented in 2018 in a beta version, after 2 years, it already has many supporters and enjoys a good reputation among developers. The community around Flutter appreciates its:

Flutter is also gaining popularity because of the great trust in Google products, which has been providing modern solutions for users for many years. Investors will surely appreciate lower costs and shorter project implementation time, as well as the appearance of the application. Applications for iOS and Android devices, designed with the help of Flutter, will be very similar to each other, both in terms of appearance, operation and navigation and UX. Users can also not complain about performance - its level is similar to that of classic native applications. The applications start up quickly and run very smoothly. 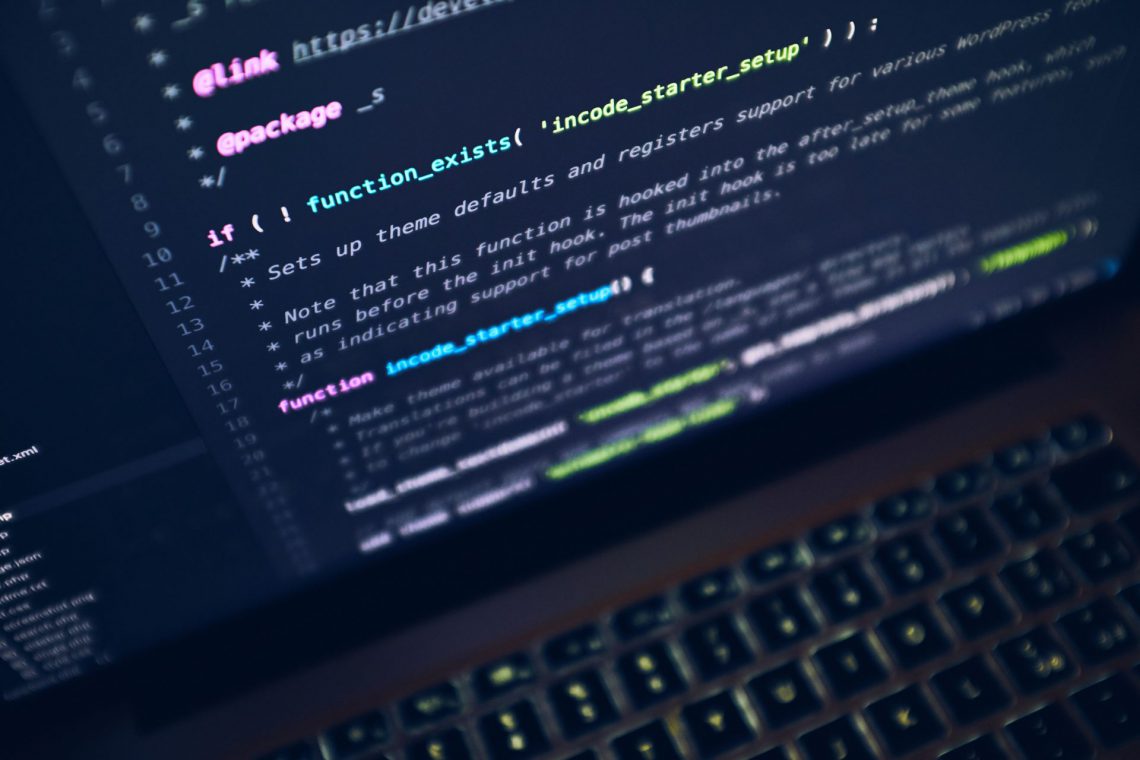 Is Flutter for everyone?

As Flutter is a new technology, it requires a little time to learn it, but developers who have already dealt with programming languages other than Dart should have no problem learning how it works. It is worth taking an interest in it, as there are not many specialists in this field at the moment, and perhaps Flutter will become the future of the mobile app development market. Already Flutter was used by the owner of AliExpress, Alibaba, to create an application used by over 50 million users.

Google Flutter is an multiplatform tool, which using one set of libraries, framework and rendering mechanism creates an application that will work efficiently on two systems - Android and iOS. Flutter allows you to create native code for a given platform and then, using channels, call it on the Dart side. This technology saves time and money, so we offer our clients to design and create applications using it. In this way the investor receives an IT solution for two ecosystems. It is also easier to maintain and develop applications that generate less costs. We design and develop mobile applications for clients from various industries - financial, logistics, manufacturing and startup companies. If you see the potential that Flutter offers, want to talk about your needs, please contact us.